When companies providing commercial equipment financing—in the form of leases or finance agreements—say that the landscape of lending to businesses has changed over the past five years, it’s not just talk. Business owners who haven’t sought funding for a business purpose for quite some time often find themselves bewildered at the array of requirements to attain an application approval in today’s world. What comes as perhaps the biggest surprise is that most banks and financial institutions require a personal guarantee—even when the contract is drawn up in the name of a business.

Just yesterday I found myself talking to an applicant who had a serious tax lien (think five figures) on his personal credit. The lien, he explained, was the product of confusion over how much rental income he had earned over the past few years. Unfortunately, a tax lien that serious presents a problem for lenders in our marketplace. After I gave him an explanation on why we probably wouldn’t be able to do the transaction, his wife called in to our office. She explained politely, but firmly that the tax lien should have no bearing on whether or not we approve their application. In her mind, a personal financial matter shouldn’t hold back a business which, on paper at least, appeared to be performing fairly well.

Her rationale makes logical sense, except that funding transactions in a post-recession (or present recession depending on what you believe) economy requires protecting interest in not only the business, but the individuals guaranteeing the business. A tax lien might not mean there is a garnishment on wages or a freeze on assets, but it could spell the beginning of a process that eventually leads to those things. Moreover, a company like ours is simply not able to accept a diluted personal guarantee, knowing there is a risk that adverse action by a party higher on the totem pole might lead to a default scenario.

The best way to handle a tax lien is to make arrangements with the IRS or State government responsible for its placement. Often times, a payment plan can eventually lead to a lien release. Simply not resolving a lien, contrarily, can haunt you in your financial dealings for decades. Being proactive just might salvage your ability to attain financing even if a lien has already been filed. You can find more information on how to handle receiving a Notice of Federal Tax Lien here. 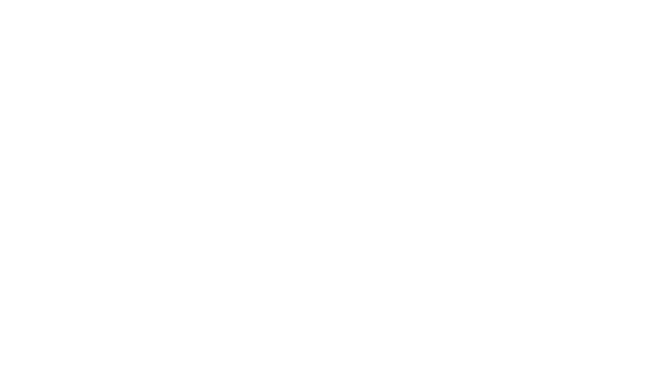 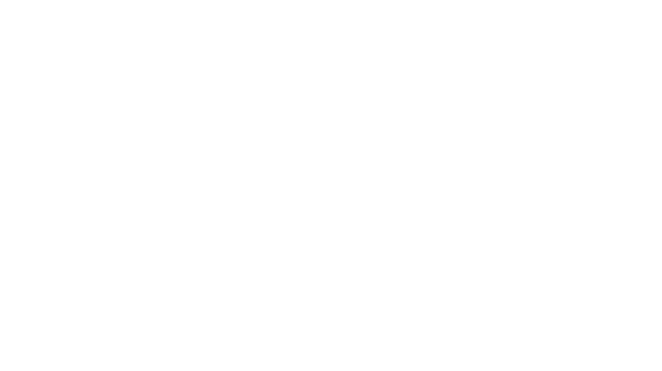